I’m not one to support LeBron James. Luckily in this post I won’t have to.

Let’s talk about the narrative that LeBron had nothing around him and had to do everything himself. And he had a terrible supporting cast.

I don’t think I need to site these stories, they’ve been on every talking head show all postseason. Any time the Cavs struggled it was on the cast.

That’s not anything to frown upon.

How about when they got a lot of these “awful” players? The trade deadline. 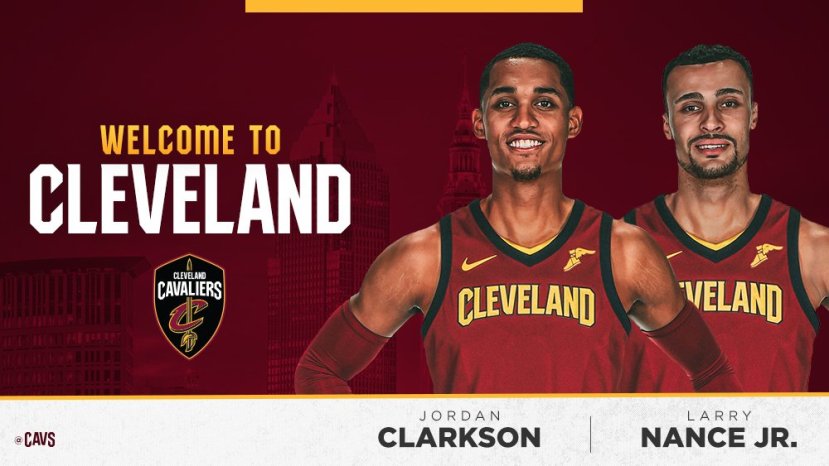 Here’s articles from top sports site lauding the moves the Cavs made at the deadline.

So maybe the team wasn’t as bad as we said it was, the players they got contributed for teams before the deadline. Maybe this is an excuse for people that believe LeBron is infallible. The fact that he’s the best player in the world shouldn’t guarantee a title. The roster was constructed the way it was because of LeBron.

Let’s not keep crying that his roster wasn’t good enough. There’s doesn’t need to be an excuse every time he loses. Sometimes you just get beat.

Seams To Me: Where’s Pittsburgh

Seams To Me: Who’s Older?